“We can be God’s light to these people.” As a ‘village boy’ living in the city, Russell* was looked down on. He had very little education, which meant that work options were restricted to manual labour. It was almost impossible to earn enough money to support his family. Despite his limitations, he had taught himself English to a reasonable level.

I took him on for three reasons:

Our clients were businesses, government and non-government agencies that operated in rural areas. Russell gave insight into rural people’s lives and was able to relate to them in a way that foreigners and ‘city’ folks never could. Many people make the mistake of thinking that because they are usually not well educated, village people are not clever. Russell proved this wrong, quickly grasping adult education and community development concepts and skills and becoming an effective trainer and an excellent liaison person with the rural communities we worked in. He was earning a good wage and helped our business develop relationships in these communities. His character and commitment helped grow our reputation as God-fearers who people could trust.

Russell was saddened by the rampant greed and corruption we saw in business, but one day he came to me with a new perspective:

We can be God’s light to these people. In fact, the further they are from living God’s way, the brighter our light can shine if we really live for Jesus among them.

He now had a vision not only for reaching the rural population we worked amongst, but also our clients.

The author worked for more than 20 years in Central Asia, in community development and business.

*Not his real name or image 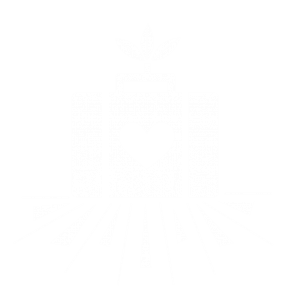 Find out more at interserve.org.au/appeal.

Give to the appeal
Scroll to top